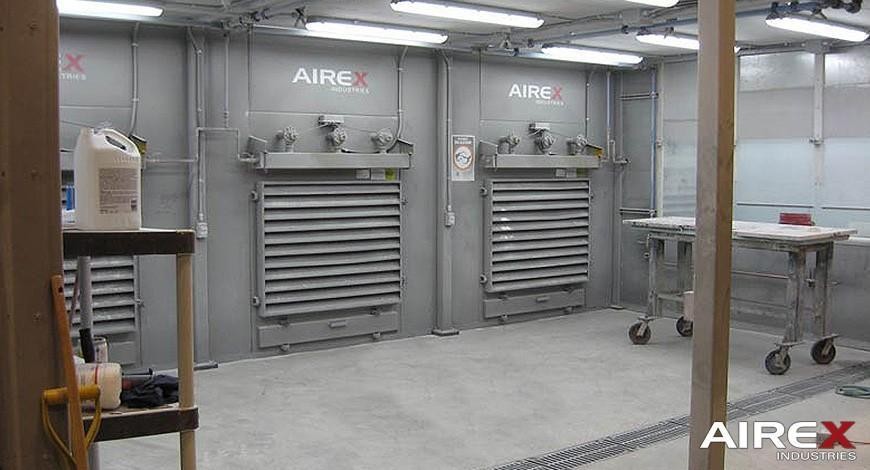 The environmental booth which is part of the dust collecting system is by far the most interesting part of the installation.

Airex Industries was recently mentioned in two magazine articles. The first reference was made in the November issue of JIQ - Journal Industriel du Quebec and the second one was in 11th edition of Magazine Québec Entreprise. Simply click on the links if you’re interested in reading the articles. They are, unfortunately, both only available in French. 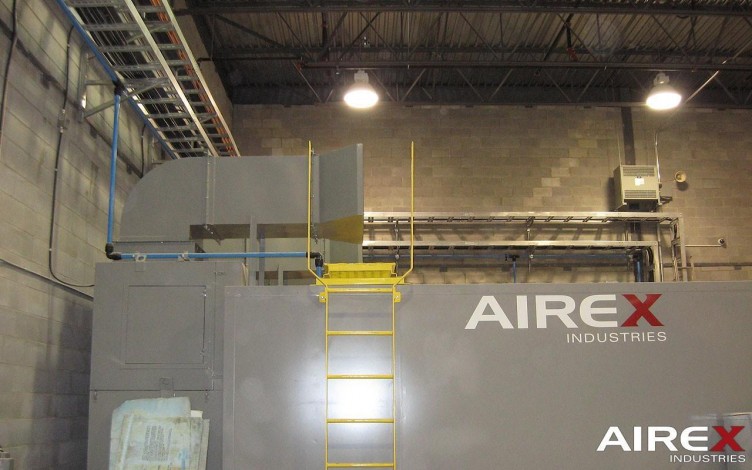 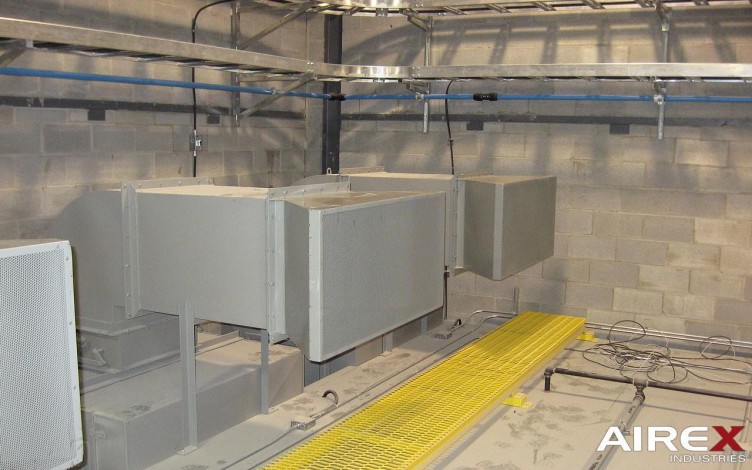 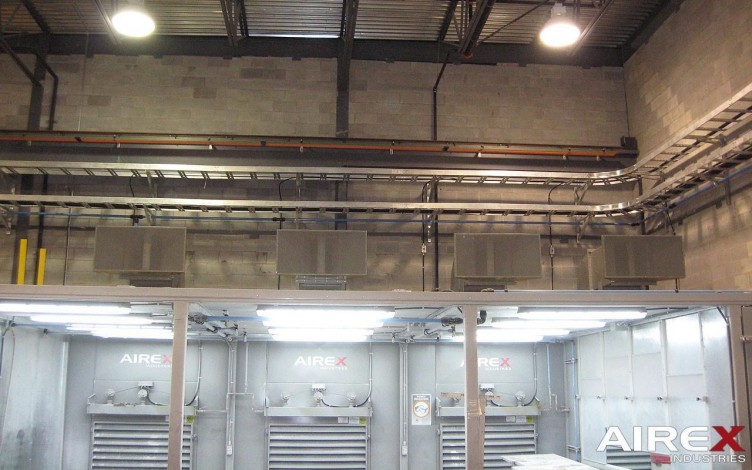 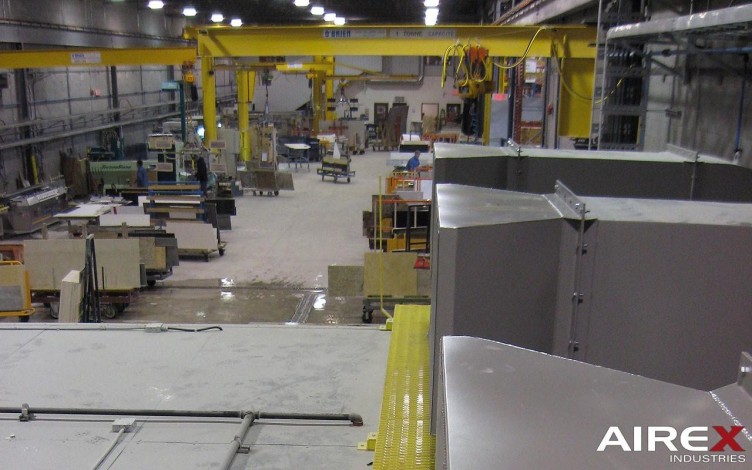 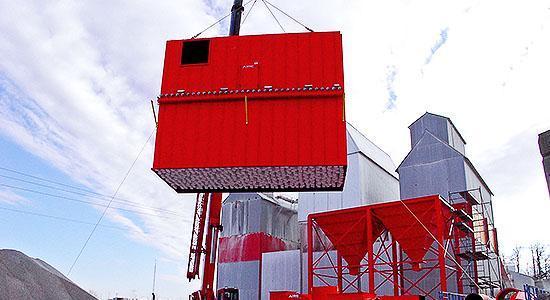 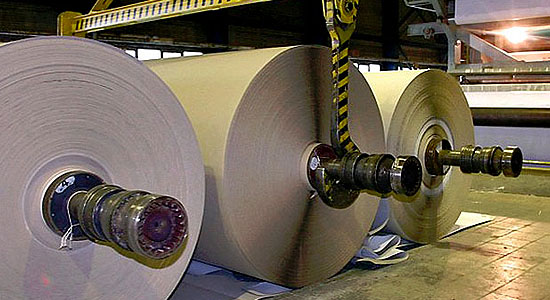 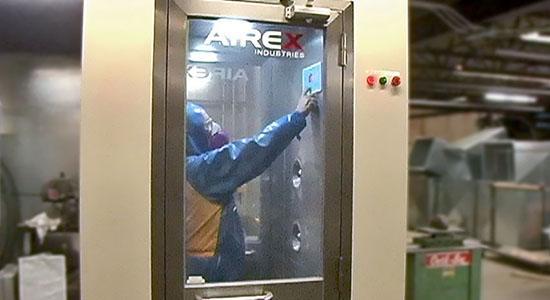 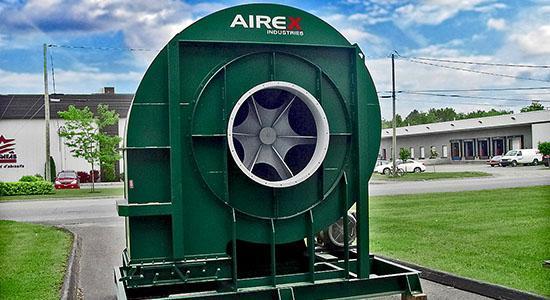 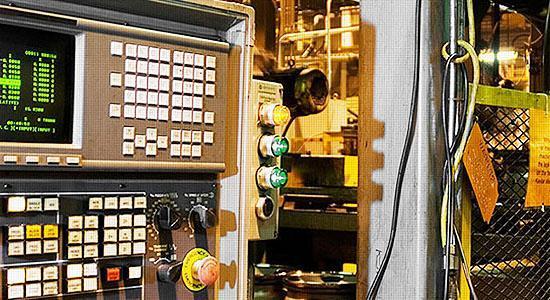 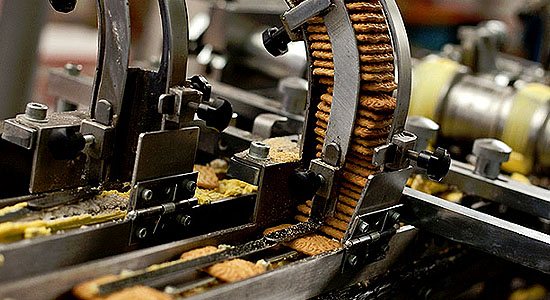 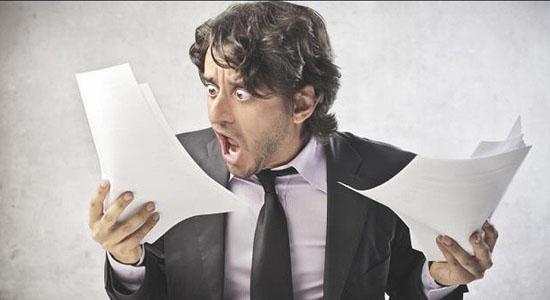 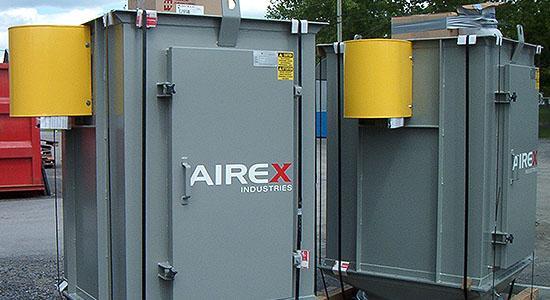