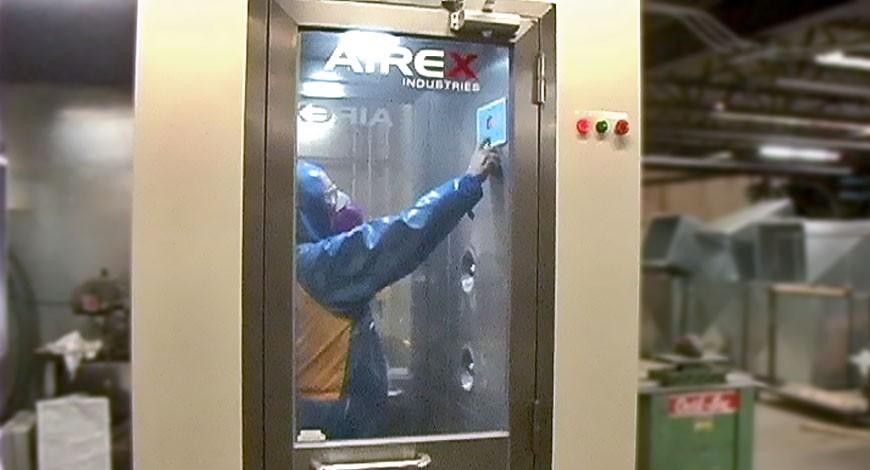 Despite repeated efforts by various stakeholders in industry and construction, occupational diseases related to dust and to the management of airborne fine particulate matter are still common.

A variety of equipment is available to minimize the amount of inhalable dust in the air. Unfortunately, one situation requiring contaminant removal is too often overlooked, especially when it comes to invisible dust: the situation of cleaning of work clothing.

Before leaving their post, some workers inevitably have to remove the dust from their clothing, otherwise they’ll contaminate break areas, the lunch room and change rooms. Between breaks and at shift changes, workers therefore go through a decontamination process that needs to be fast and efficient. For many, the preferred solution is still the use of a compressed air gun.

Compressed air is frequently used to clean work spaces and employee clothing because it is easy to use and accessible in most industries. However, in addition to being ineffective, this cleaning method involves several risks and is prohibited in many jurisdictions.

More hazardous than you think

According to the Canadian Centre for Occupational Health and Safety, the use of compressed air to blow dust off clothing is a practice that should be banned. Firstly, compressed air can only move dust around. When an air jet is blown at the worker, the harmful particles are returned to the air. The use of this technique must therefore be combined with an aspiration step. In the case of fine particles such as silica, compressed air is even more hazardous because the particles are not visible when suspended or on clothing. So it is easy to see why this technique is counterproductive.

In addition to posing a contamination risk, the use of compressed air can, in itself, be hazardous. Depending on the type of materials present in the work environment, particles can be projected at and injure the employee. Finally, the air jet itself is hazardous: it can easily dislodge an eye from its socket, cause hearing loss or even rupture an eardrum.

Be part of the solution by installing a new technology

If compressed air is to be banned, then it has to be replaced by another dust removal method. Since a zero tolerance policy on particulates such as silica is gradually being implemented across all industries, the growing question is: how can we protect workers from a toxin we can’t see?

A good dust protection system should remove dust from two things: clothing and the work environment. For a solution to be adopted, it has to be easy to use. One well-known technology meets all these criteria: The air shower.

A safe and effective solution

With an airtight chamber equipped with two-speed fans, the air shower can dust off the employee, capture the dust and filter the air in seconds. The doors close automatically with a magnetic latch activated by an infrared sensor, preventing the cabin from accidentally being opened during the decontamination process. A low-speed self-cleaning function is then used to clean the cabin after the operator exits.

This solution can be used in a variety of industries, from power plants to steel mills to grinding and mixing companies. The air shower can also be adapted to any company’s needs through the installation of a single unit or the creation of decontamination tunnels. Easy to use and maintain, the air shower allows workers to decontaminate themselves independently. Since the air is filtered after the employee completes the dust removal process, contaminants are actually removed from the workspace rather than simply blown around.

The Air Shower in Brief

To offer its customers the best possible solution, AIREX recently added the air shower to its catalogue. This high-performance technology has several notable technical features:

After learning about the hazards of compressed air cleaning, are you ready to put this tool to the test? Contact us to learn more about the air shower!

Older Article
Energy consumption: Put Your Systems on a Diet! 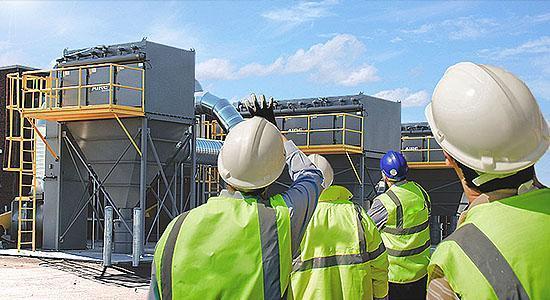 News ItemForay Into The World Of Dust Control 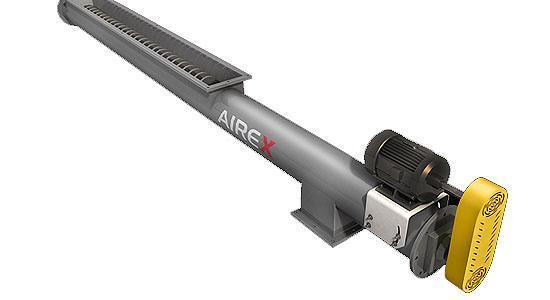 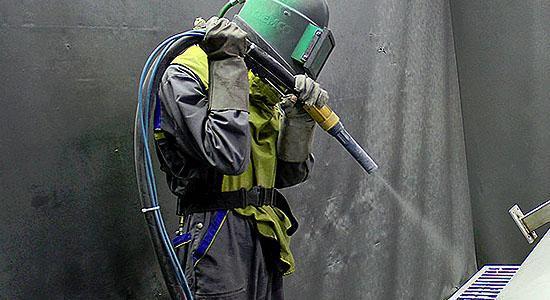 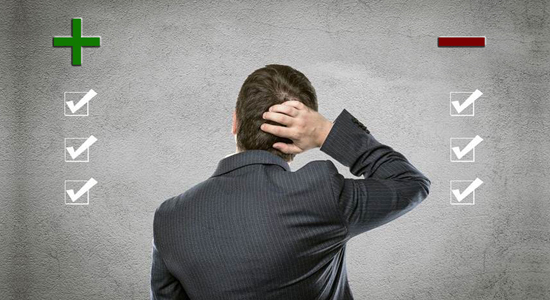 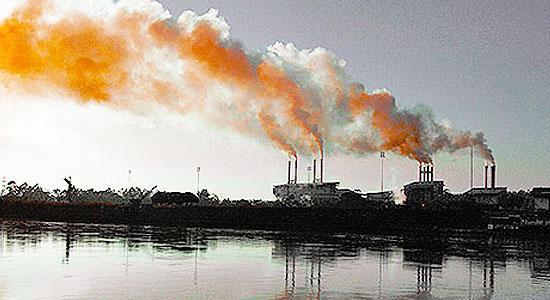 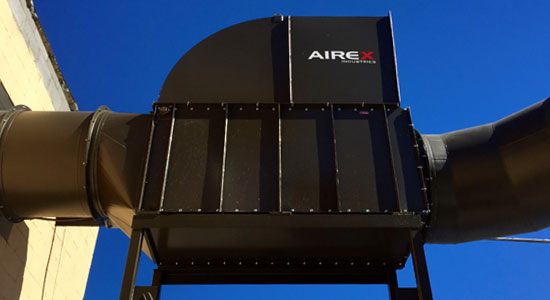 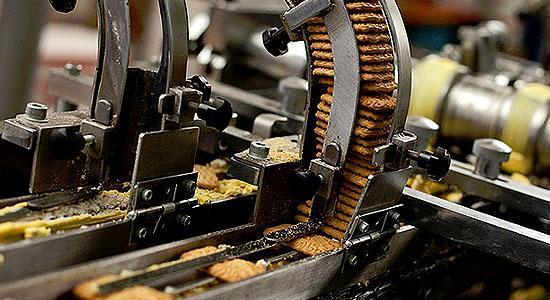