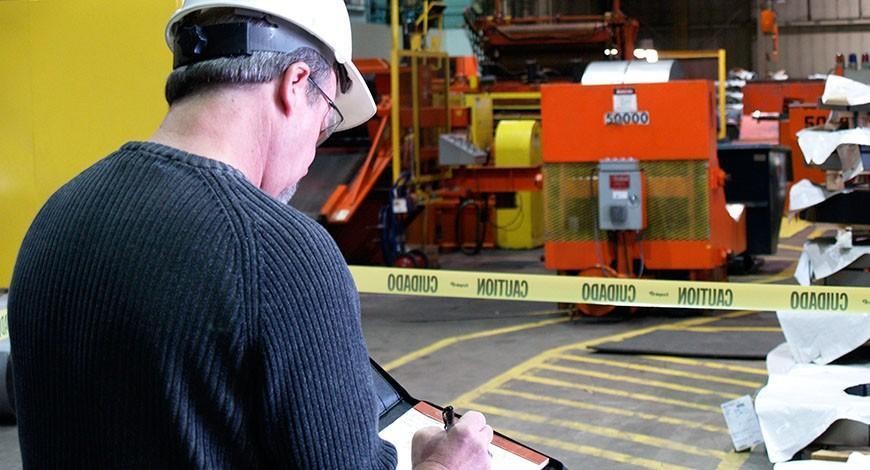 As noted in an earlier article, in 2015, CNESST inspectors issued 838 intervention reports involving companies whose dust collection systems were found to be non-compliant. 239 of these reports dealt with companies in the metalworking industry. Following an access to information request, we have compiled data from the various reports, which revealed some interesting statistics.

First of all, because our analysis is based mainly on two constraints, it should not be assumed that the CNESST does not operate throughout the province. We have focused only on those intervention reports that related to metalworking industries whose dust collectors had been rated as non-compliant. That being said, the data does indicate that recalcitrant companies tend to be concentrated in such a way as to indicate a trend. Indeed, a larger share of the violations occurred in the regions along the south shore of the St. Lawrence and in Montreal. Apart from the fact that they are grouped together, there does not appear at first glance to be a demographic link to the trend. 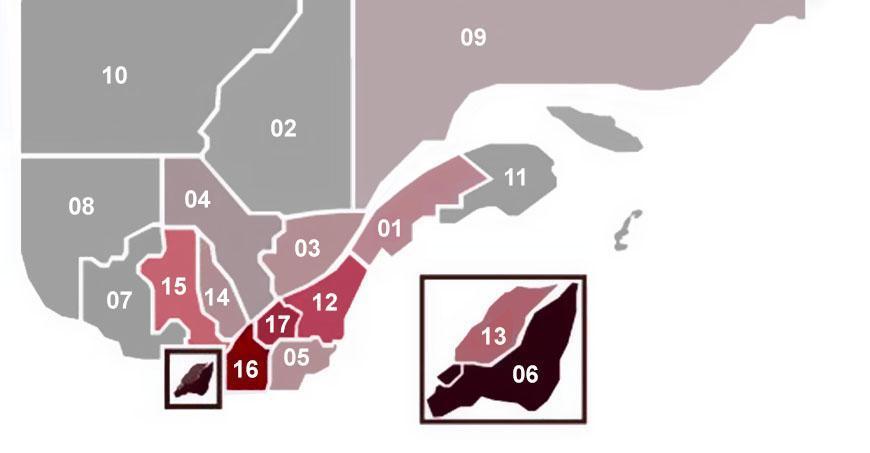 Looking at the profile of non-compliant companies, we see a second trend where smaller businesses are overrepresented. Half the companies involved employ fewer than 30 workers, and the proportion increases to 66% when all manufacturers with a workforce of less than 50 people are included. This finding is reinforced when correlated with gross revenue, since 51% of the companies concerned generate total sales of less than $5 million, and the figure rises to 73% if we include companies with sales below $10 million.

Total sales in millions of dollars

The main issues identified by the inspectors

Based upon an analysis of the reports, the various observations can be grouped into four separate categories. The result illustrates the main reasons leading inspectors to exercise their enforcement powers under the health and safety legislation.

The most common offences

The issues listed above are general in nature, whereas specific offences are governed by laws and/or regulations. Each CNESST report includes a notice of correction, and describes the violations that were observed. Some occur more frequently than others. This information is most interesting, because it highlights the various problem areas in the affected companies. Following is a compilation of the most frequent notices of correction; the “other” category includes miscellaneous offences that were deemed scattered and marginal.

Once a violation report has been issued, the CNESST follows up to ensure that the company takes the necessary steps to correct the situation. While there are many types of issues, the fact remains that solutions are relatively limited. These last statistics show the measures which companies implemented in order to comply with notices of correction issued to them.

What conclusions can be drawn?

One likely explanation for these figures might be that small companies in the metalworking industry are less aware of workplace health and safety regulations and standards. This would also explain their propensity for certain infractions. Should this explanation prove to be accurate, it can mean that CNESST activities do speed up investments in these companies, and thus improve the quality of the work environment for the benefit of the employees. 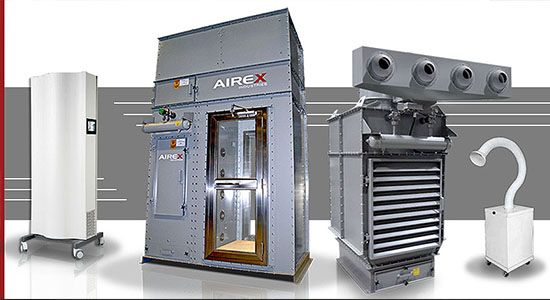 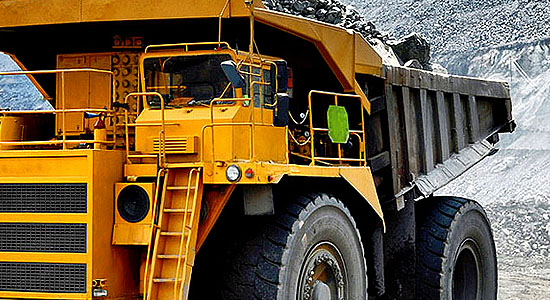 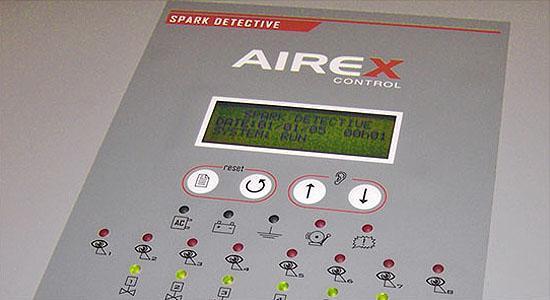 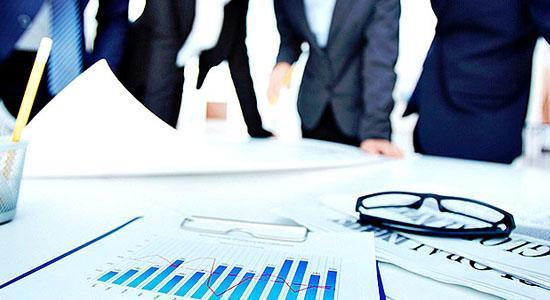 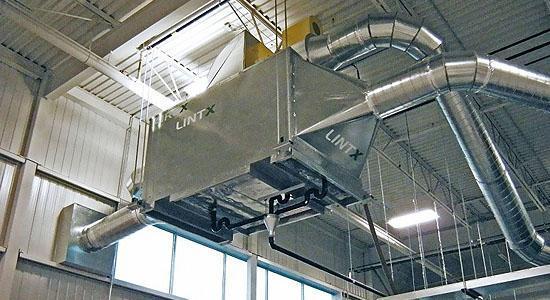 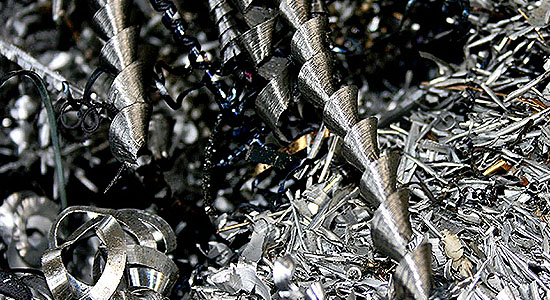 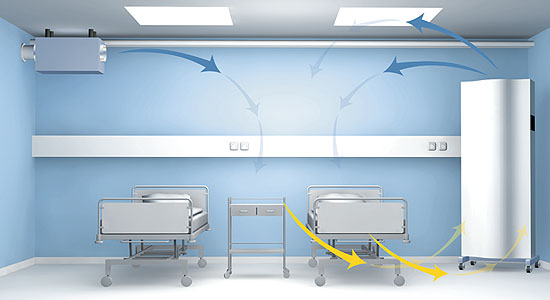 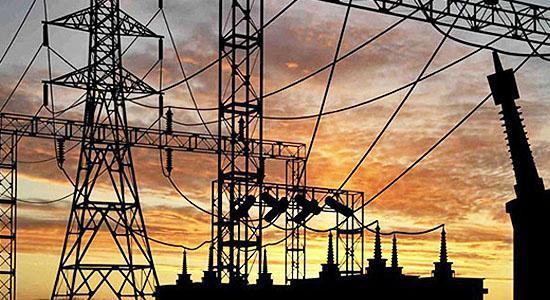